Some words about me

Born in Bucharest, Romania, into a family of musicians. He began studying the piano with his mother at three years old. His teachers were: Maria Sova, Ana Antenliu-Pitis, Dan Mizrahy and Radu Constantinescu. At twelve begins the cello and works with the teachers: Mihail Orloff, Radu Aldulescu and Dimitrie Dinicu. He graduated from the Conservatory “Ciprian Porumbescu” in Bucharest. Perfects his studies with the teachers: Pierre Fournier, Mstislav Rostropovich, Vladimir Orlov and Maurice Gendrom. He has been solo cellist of the Radio Symphony Orchestra and the Philharmonic “George Enescu”, both in Bucharest. He makes his solo debut in 1970 with the concerto for cello and orchestra by Anatol Vieru.
At the same time it acts intensively in duet with piano recitals and various chamber groups, in Romania and in most countries of Europe and the United States. He has made numerous recordings for Radio Bucharest, Vienna, Amsterdam, Catalunya Radio, RNE and for the record companies: Electrecord Bucharest, Foc Nou de Barcelona and the Catalan Foundation of Contemporary Music
1984 enters by opposition in the OCB (now OBC). He is a founding member of: Atheneum Quartet, Quartet Muzica, Muzica Nova Quintet, Gaudí Quartet, Fine Arts Quartet and Trio Marshall. During all this time he has maintained an abundant concert activity both duet with piano as with the aforementioned groups and other chamber groups, in Barcelona, ​​for Catalonia, Madrid and other cities of the Spanish state, as well as France and Germany. He has also acted on several occasions as a piano soloist or conductor with the Chamber Orchestra “Amics dels Clàssics” from Barcelona. He has collaborated in chamber recitals with top artists such as Ludovica Mosca, Assumpta Coma, Francesc Teixidó, Antoni Besses Angel Jesus Garcia, among others.
He is a member of the AIE, SGAE and the Catalan Composers Union. He has written works for piano, cello i most traditional instruments of the symphony orchestra. Also works for various chamber ensembles, I choir a capella i for symphony orchestra.
He combines his activity as a soloist with teaching and conducting. He has taught at the Special Music School no. 1 of Bucharest, and the Conservatory of Manresa. He has also taught master classes in Barcelona, ​​Mallorca and Cervera.
Lately his solo activity is focused on solo cello recitals with a varied repertoire, including 6 Suites of J. S. Bach. 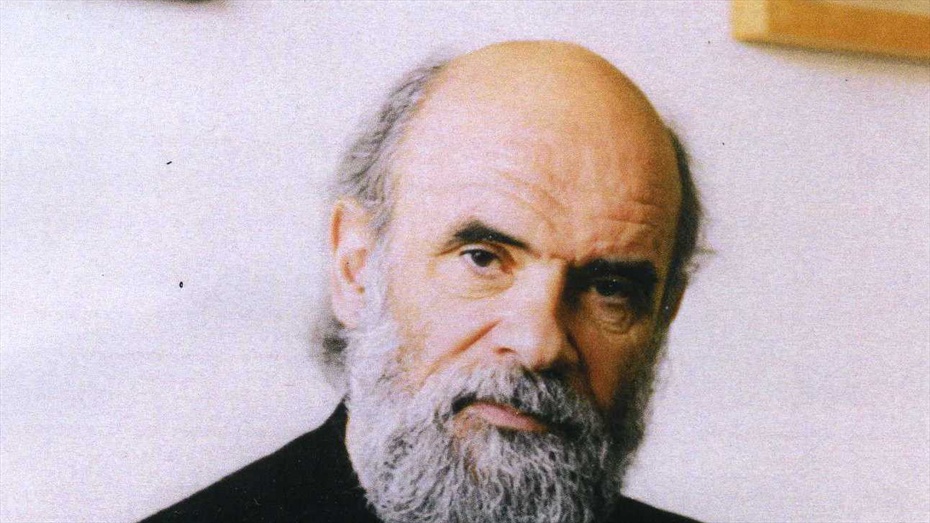